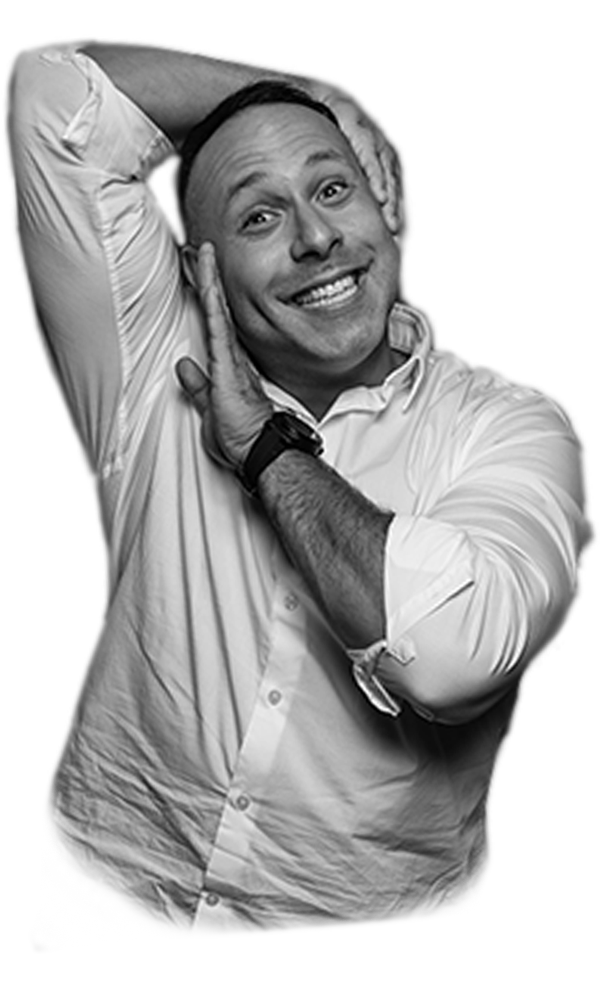 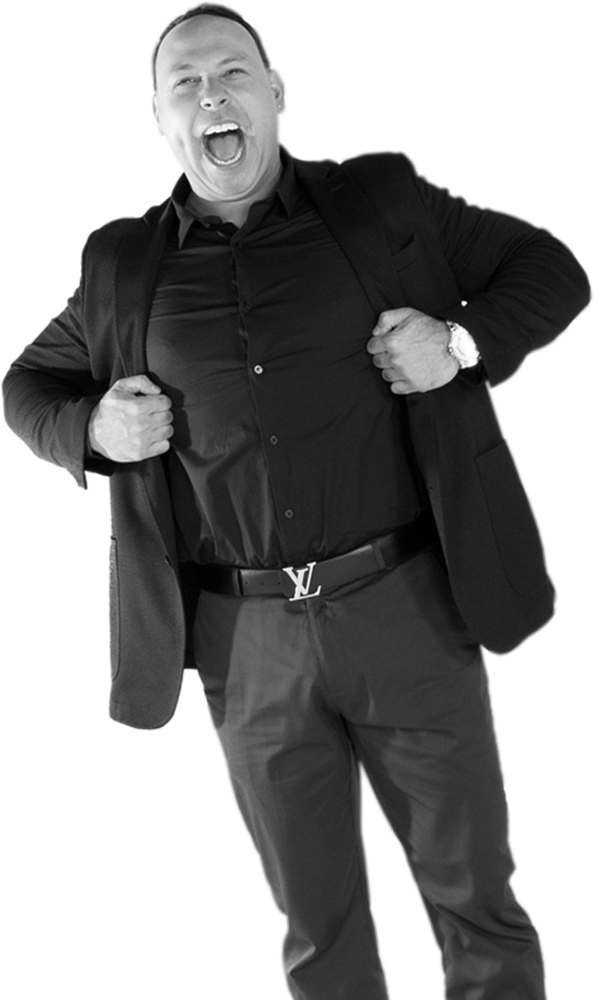 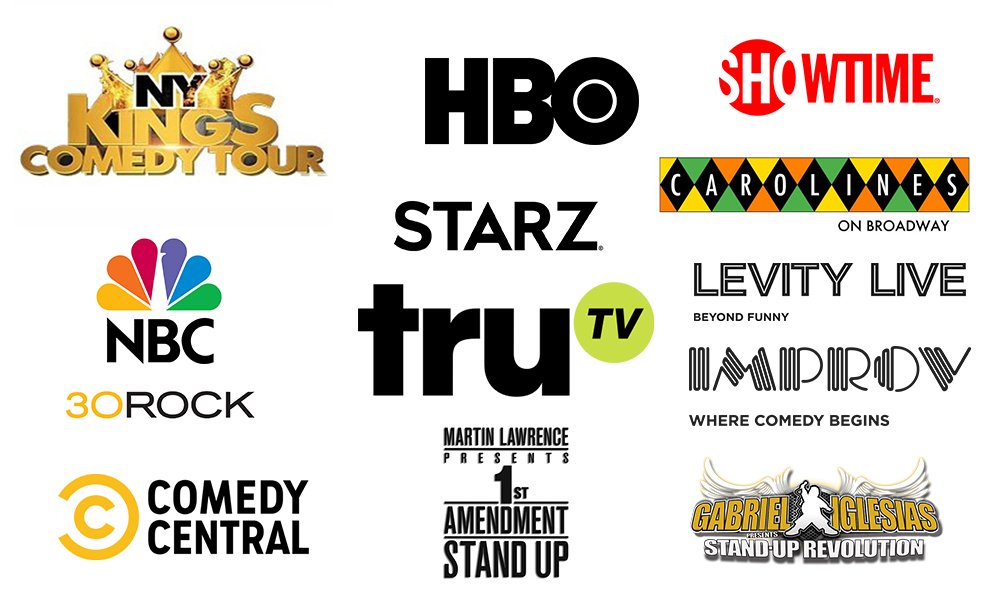 Bring me to your next event

Born and raised in The Bronx, New York, Mark Viera became fascinated with comedy very early on. While Mark’s mom spent countless hours as a social worker to provide for her family, Mark and his older brother would pass the time watching the popular TV shows of the and . He became so engaged in the performances of his favorite comic personalities, it didn’t take long before he began to emulate the characters he came to love. On any given night, he would entertain his family with remarkably accurate portrayals from shows like “Carol Burnett”, “Sanford and Son”, and “Three’s Company”.

Just like he did with his groundbreaking show Def Comedy Jam, Russell Simmons is set to hit the public with another surge of comedic talent with the new All Def Comedy series set to air on HBO starting December 1st at 10 p.m. (E/T) and every subsequent Friday night...
Read More